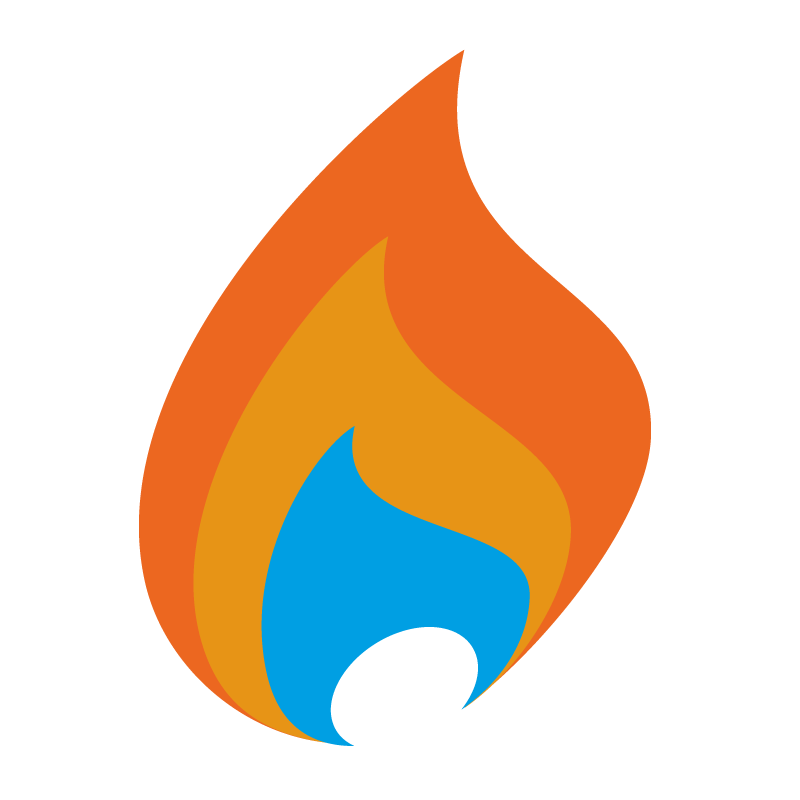 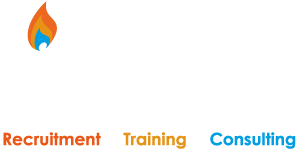 Is your work a bitch? Beware moaning about it here! 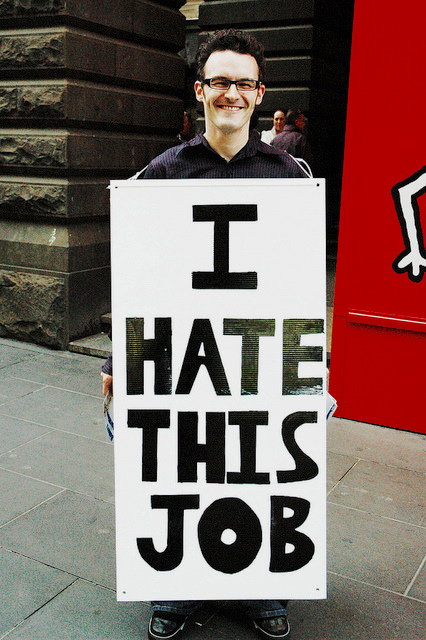 Six working days – that’s how much time employees in the UK spend moaning about their employer each year, according to a recent survey.

Recruitment firm RSG commissioned a poll of 2,000 British office workers and discovered just how much all those little grumbles add up. More than 6 in 10 workers spend over an hour a week whingeing about their boss. From little gripes to major moans, workers are letting off steam in their lunch hour, on email, on instant messages, on social media or even at their desk.

This means the average worker is effectively being paid £678 a year just to complain about their boss.

Not only is this directly affecting employers’ bottom line but negativity in the workplace is hitting productivity and profits generally, with more than 75% of respondents claiming they would be more productive if the workplace was more positive.

Meanwhile, another survey from May 2015 from lead generation company Approved Index found that the most common complaint about bosses is not feeling valued by them – more than 40% said they felt under-appreciated. Lack of staff recognition, being overworked (39%) and being overlooked because of favouritism (34%) were the top three complaints.

But a word of warning…

Digital technology is making complaining in the heat of the moment too easy. Even if your complaint is valid, beware of vocalising – and particularly digitising – it. As the RSG survey reveals, almost one in five workers get caught ‘slagging off’ their boss and an unlucky one in 20 is overheard by the person they’re complaining about.

Emailing forwarding, social media sharing and search engine indexing are just some of the risks facing a dissatisfied worker. Public moaning might even affect your future job prospects as hirers and recruiters carry out checks on your public profiles.

For example, CJ Walker at Firehead says: “When matching a candidate to a job, we carry out various background investigation checks on our potential job candidates as part of the vetting process. Through LinkedIn and other social media profiles, we look at employment dates and titles to check they match someone’s CV and job application. But social media profiles can be most enlightening when it comes to candidates’ actual digital communications skills.

“If, during our checks, we find negativity or complaints about an employer, that shows both a lack of professionalism and lack of understanding of the public nature of the digital environment. It certainly reflects more on the complainer than the employer in that environment.

“Of course, you can’t be happy in your work all the time, and you have a right to blow off steam, but it’s not a good (or professional) idea to do it through your digital communication channels. You never know who is watching, listening or reading!”